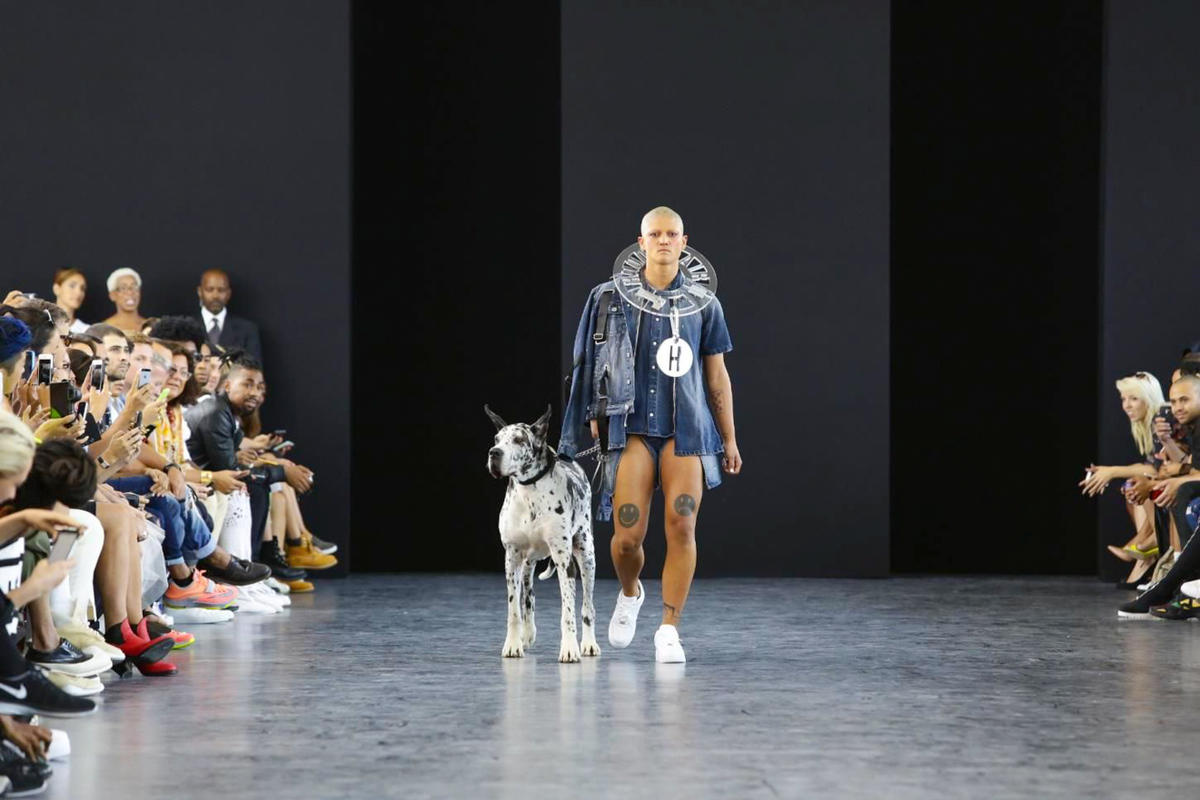 As New York Fashion Week draws to a close—leaving in its wake countless street style snaps, celebrity endorsements and column inches—we took stock of the shows and selected our four standouts of Spring 2015. These are the brands that did things a little differently, the designers that dared to take risks and the shows that truly set themselves apart. 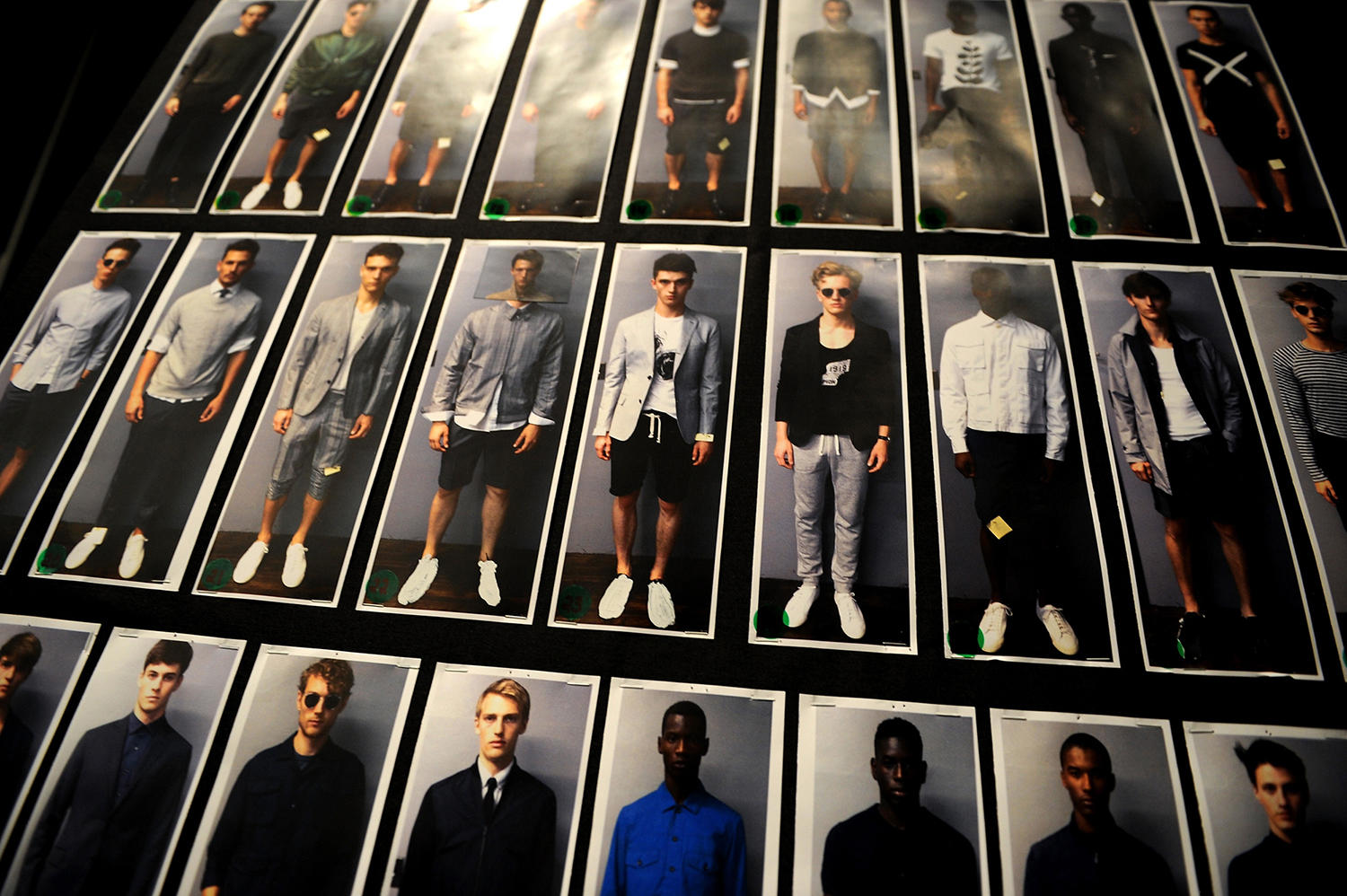 For his inaugural spring show at New York Fashion week, Todd Snyder drew inspiration from the bastion of modern architecture: Frank Lloyd Wright. This influence—and indeed Snyder’s own architectural background—emerged everywhere, from the precise structure of a beige safari jacket to the styling of a crisp grey blazer with slouchy French terry shorts. Finished in a minimal, earthy palette, the collection excelled by distilling each piece to its purest and most functional form, making the very foundations of menswear feel simultaneously classic and modern, formal and casual, wearable and aspirational. 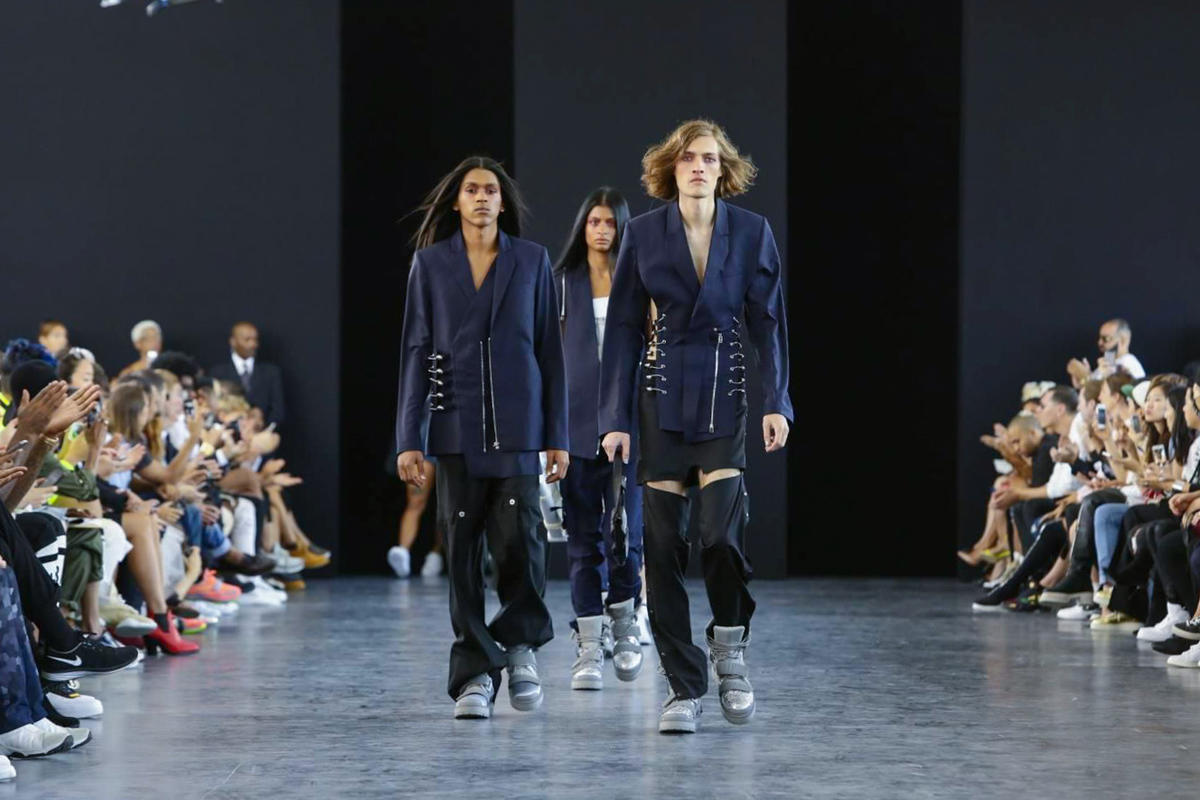 Season by season, Shayne Oliver—the man behind Hood by Air—continues to challenge conventional categorizations for his brand. Is HBA streetwear? Sportswear? Avant-garde? Oliver’s Spring 2015 collection—a commentary on the breakdown of masculinity—pushed his passion for deconstruction even further. Suits were slashed, denim was destroyed, bicycle parts were repurposed as accessories. Looks were presented on both male and female models—one on crutches, one accompanied by a Great Dane. The result was a collection that created more questions than answers, an elusive quality that is both scarce and coveted in the fashion world. 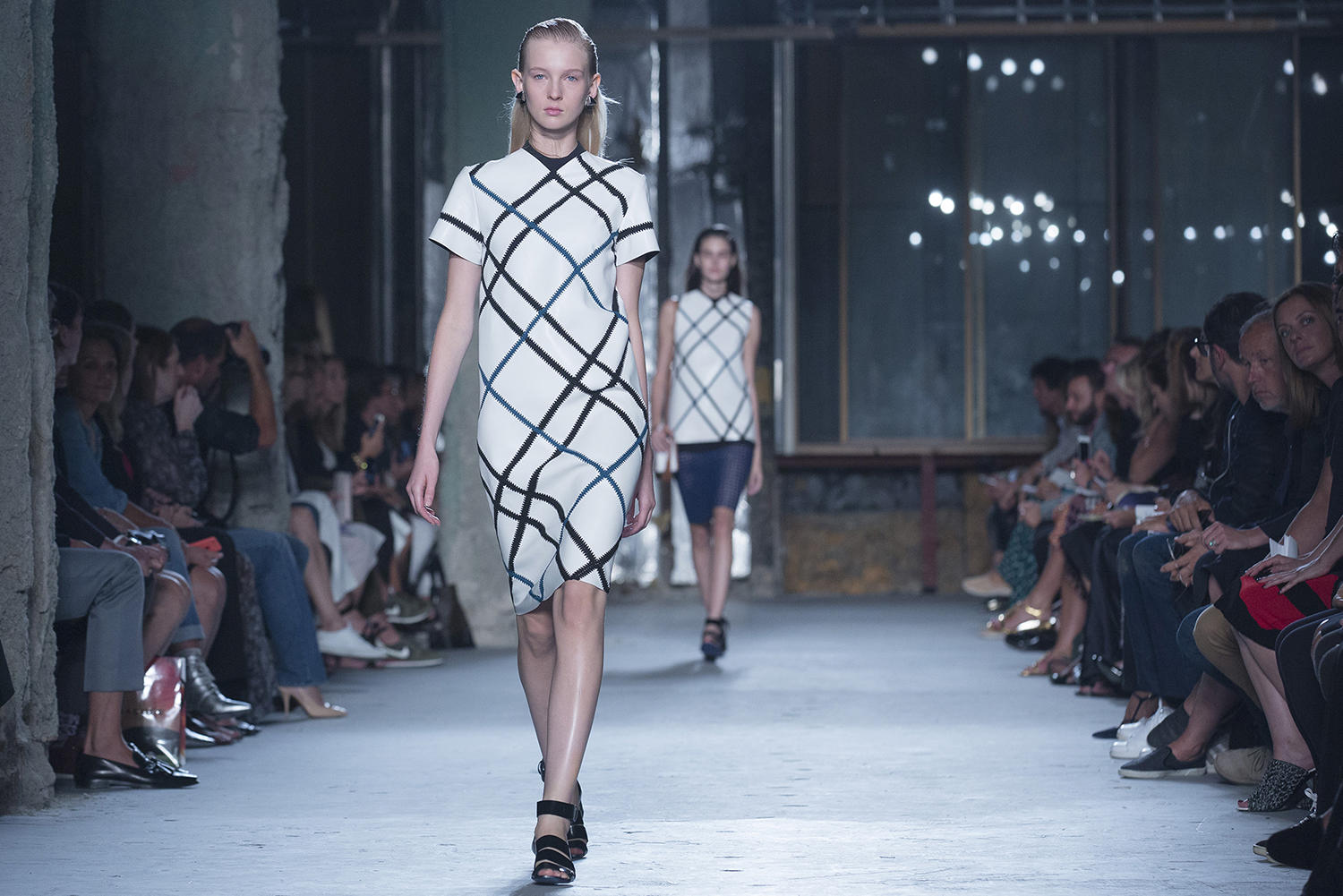 For Spring 2015, Jack McCollough and Lazaro Hernandez unveiled their twisted interpretation of timeless American sportswear, complete with argyle sweater dresses, polo shirts, easy parkas and pleated skirts. While the inspiration was old-school, there was nothing staid about the pieces presented: polos were color-blocked with python accents, parkas rendered in color-blocked leather and a (standout) argyle sweater unraveled into a flood of fringe. The collection certainly recalled the hallmarks of East Coast prep—collegiate wear, tennis kit, sailing attire—but remixed them in the impossibly cool and completely unexpected manner that only Proenza can accomplish. 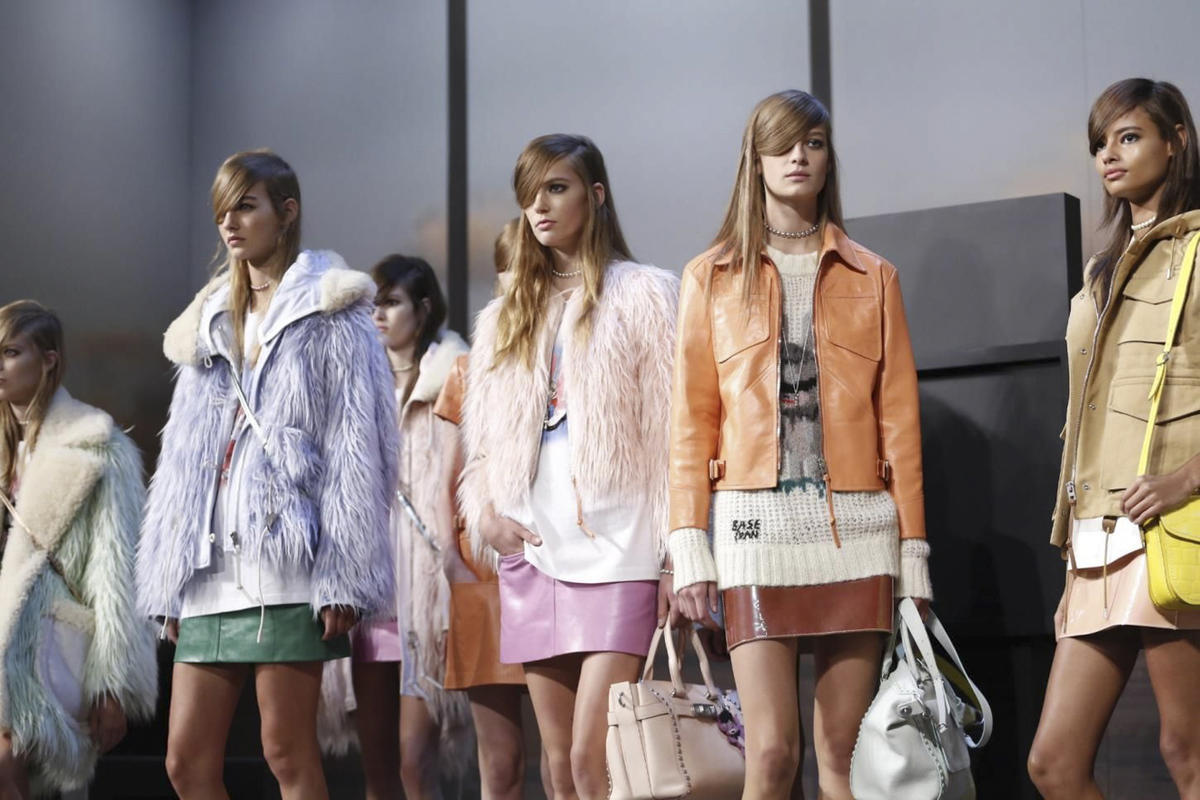 Whether the work of a new designer, a reworking of classic codes or a drastic change in direction, these four collections subverted expectations, divided critics and incited endless discussions. In an industry dominated by focus groups and profit margins, it’s rare and refreshing to see a designer embrace the uncertainty, discomfort and unbridled creativity of doing their own thing.