Musicality is making a comeback. Across a host of genres, musicianship and skill has come full circle, outweighing aesthetics and traditional pop tendencies. Sidewalk Chalk, a Chicago-based sextet comprised of a vocalist and an emcee alongside the sounds of a keyboard, bass, trombone, and trumpet, is the perfect example of this change. Sidewalk Chalk spoke with The 10,000 about artistry in today’s music, the role of technology, and their forthcoming fourth studio album, An Orchid Is Born — and tapped us to release the project’s third single, “Trapped.”

Today’s musical tastes seem to be placing a renewed focus on artistry. How has that affected the rise of Sidewalk Chalk?

Rico, Emcee: “Our sound is influenced by our dynamic and personalities more than by popular tastes. It’s the product of seven people who are all songwriters on their own, who are all good at what they do individually, and who trust each other as artists. That being said, it’s refreshing to see music that we love get the shine that garbage music usually gets. It shows how far good music can go.”

What challenges do you face due to your eclectic nature?

Sam, Trumpet: “A big challenge is describing what we sound like. Because we all write together and we each provide input while building the songs, our spectrum of ideas is vast and comes from all of our own influences combined. So the end result is music that is very unique, eclectic, and absolute. There’s nothing to compare it to … you just gotta see us live!” 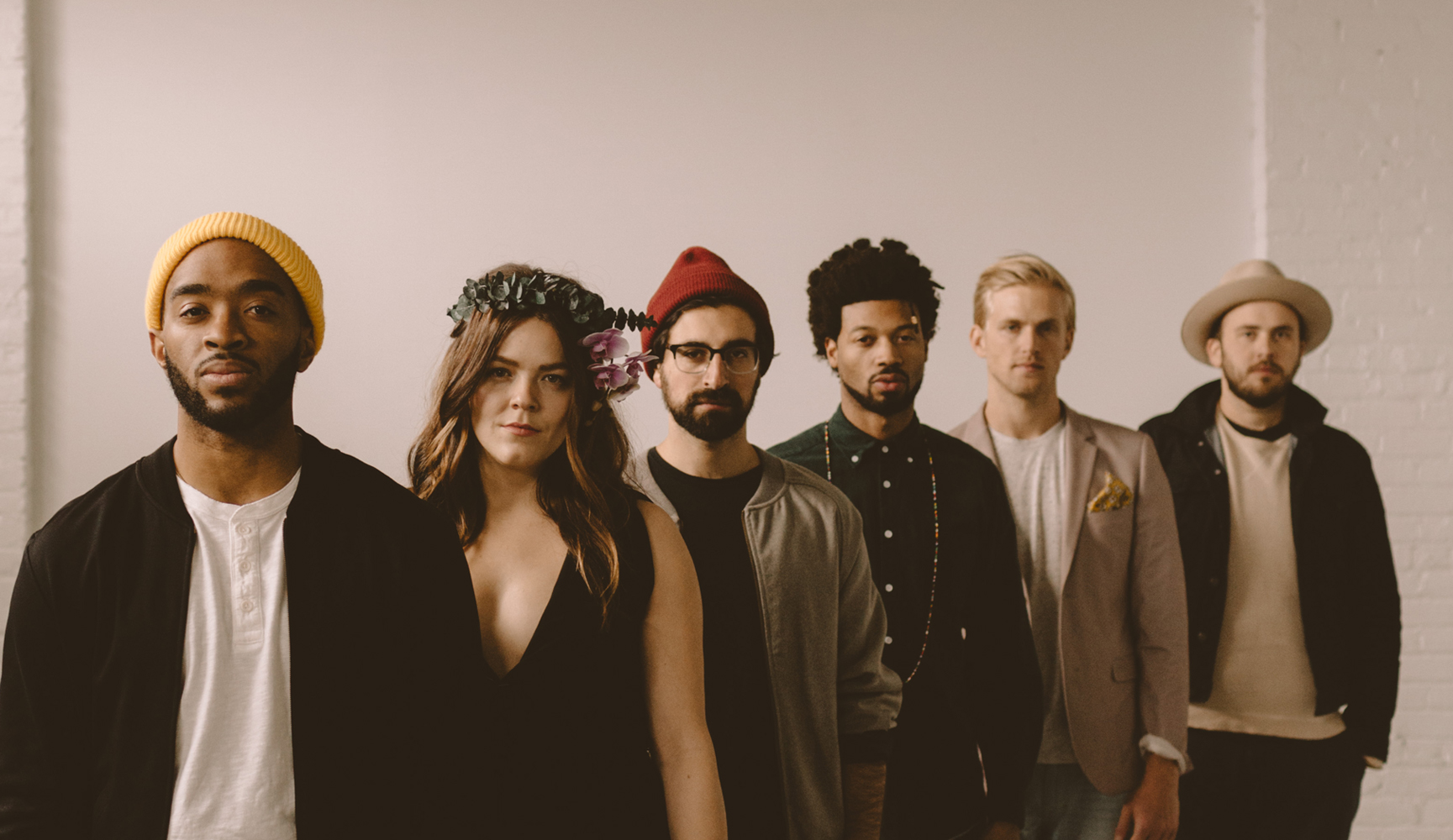 Technology now plays a large role for rising bands. How have you used this to your advantage?

Josh, Bass: “Being able to connect people to our content, tour dates, and merch within seconds is a huge advantage that hasn’t always been available to us. We also care a lot about design and how our music is presented, and apps like Spotify make it easy to have your pages look good and be cohesive with your other content on different platforms. We’re actually ditching CDs for An Orchid Is Born and releasing the physical album on a wearable, fully customized mp3 player. When technology allows you to think outside of the box like that, the possibilities are endless.”

As a large group, how do you ensure that everyone gets their word in creatively?

David, Trombone: “When we’re writing songs, we do our best to try out every idea that someone has before we make a decision and move on. We’ve learned to exercise patience in those circumstances and that’s taken a lot of practice to make sure everyone feels heard. Even still, there comes a point (especially when we’re in the studio), where somebody has to step up and say, “This is the best idea.” 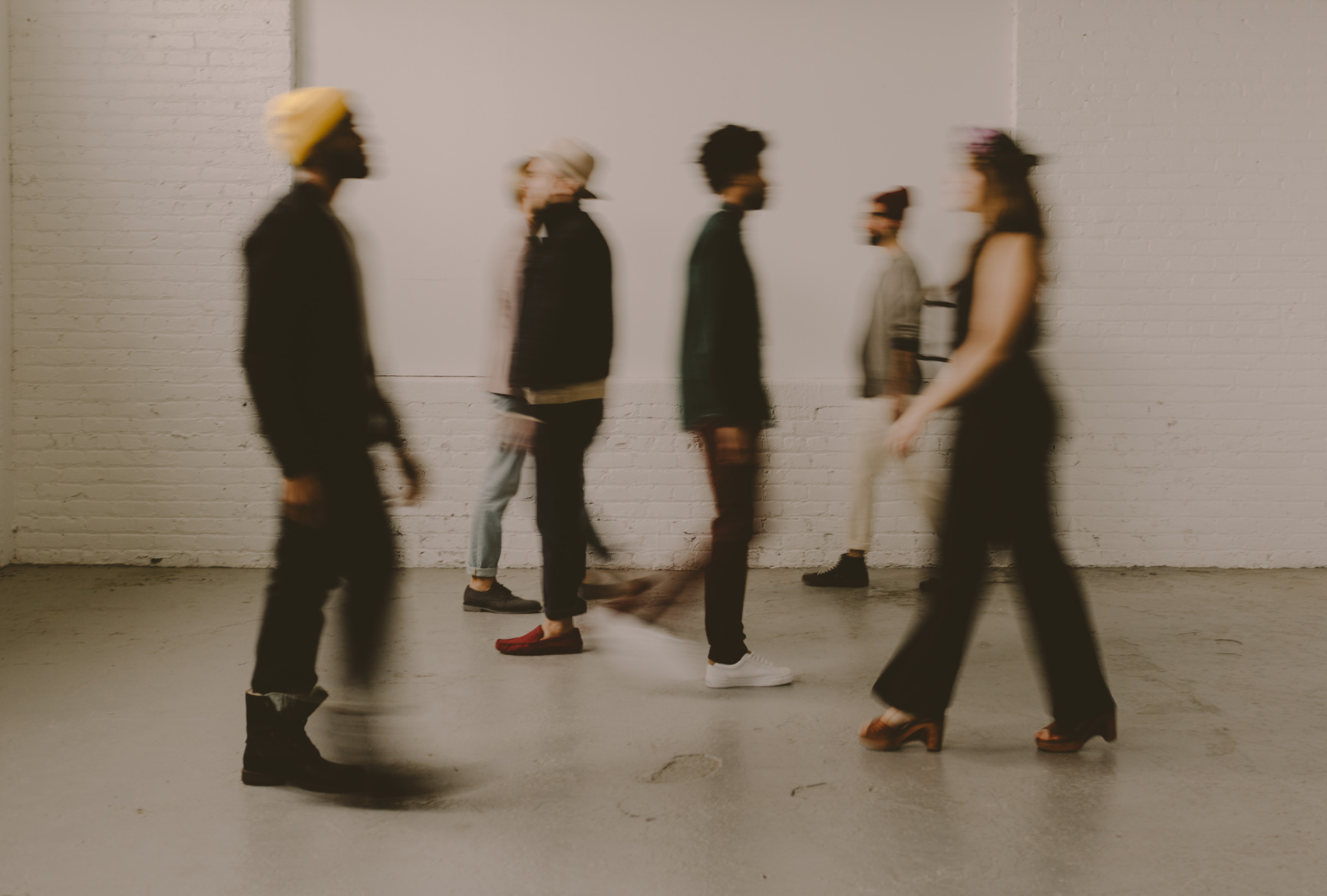 What inspires you, both creatively and musically?

Maggie, Vocals: “Creativity is sparked in me through processing the world around and within me. It seems to be so dependent on where my mind is at the moment. The smallest stone can unravel the most gorgeous song, or a perfect day can leave me empty. It’s all about how I’m able to receive and process my surroundings.”

Charlie, Keyboards: “We’re about to kick off a fifty-five-city tour across the US and Canada. We’ve spent a lot of time transforming these songs into something new that our fans haven’t heard before, and we’re just excited to get to play together every night again. After that, we’re really itching to tour overseas and get this music to as many people as we can.” 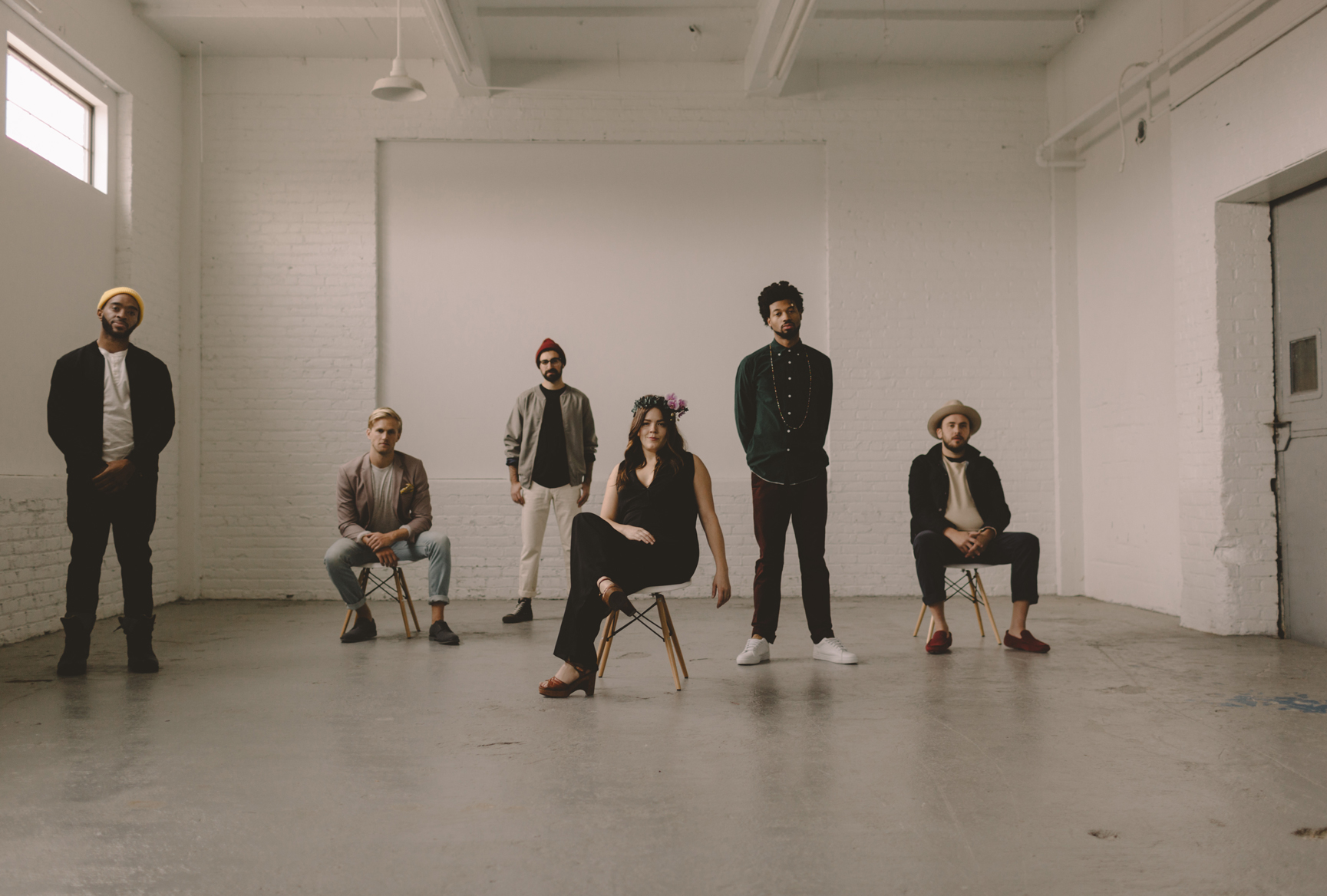 In-Residence: Christian Scott Moves Jazz Forward While Honoring the Past