Thomas Arsenault, the experimental electronic composer behind Mas Ysa, is a believer in “sound for sound’s sake.” Our current member of In-Residence is known for crafting songs with raw, emotive lyrics over danceable, melancholy folk music, made from a combination of field recordings and techno, that pummels the heart rather than dances around it. The 10,000 met with Arsenault to discuss his approach to composition and creating music within a cultural vacuum. 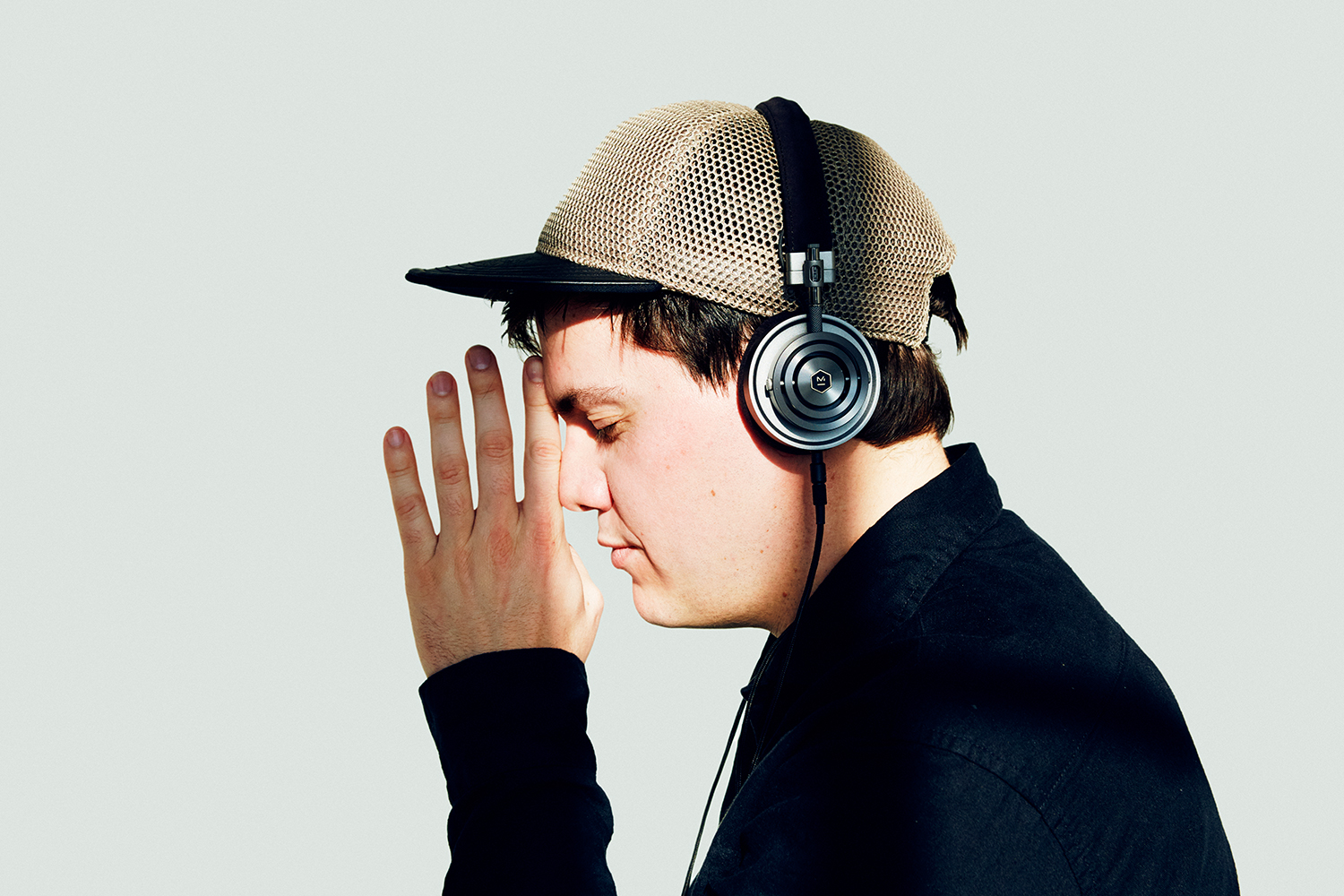 Arsenault could also be categorized as an electronic singer/songwriter because of the emotional tones of his work. He feels the act of creating music brings up feelings and memories he wasn’t previously aware of, leading him to come off as vulnerable and exposed. His approach to composing is to have an “openness to making something, to be in the moment. It feels like a nice exhale,” suggesting that composing for him is more of a meditative therapy versus a process that leads to a finished musical work. 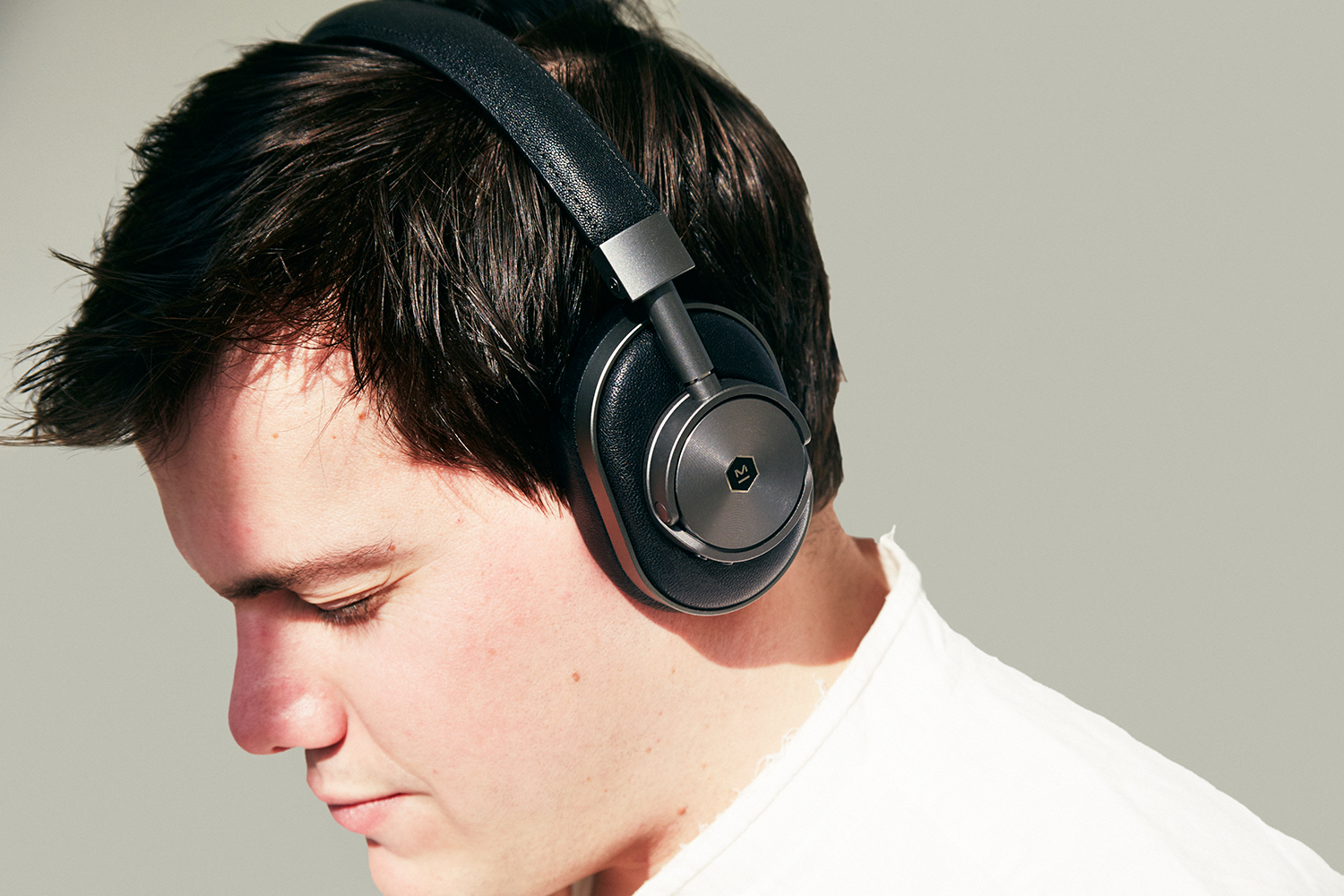 Arsenault’s earliest musical memory was watching his grandmother play the castanets while singing in Spanish, but he first felt the “awe inspiring input” of music while attending Catholic mass and listening to the choirs as a child. Though born in Montreal, Arsenault spent his adolescence in San Paulo, Brazil, where his family moved after his father received a new business opportunity (to the joy of his Latin-American mother). After studying composition at Oberlin Conservatory, where he joined the Ohio-based Shinkoyo art collective, Arsenault headed west for San Francisco to assist kindred-spirit cult artist Warner Jepson. Eventually, Arsenault landed on Kent Avenue in Brooklyn, living and working in a sprawling loft complex connected to the underground venues 285 Kent and Glasslands. 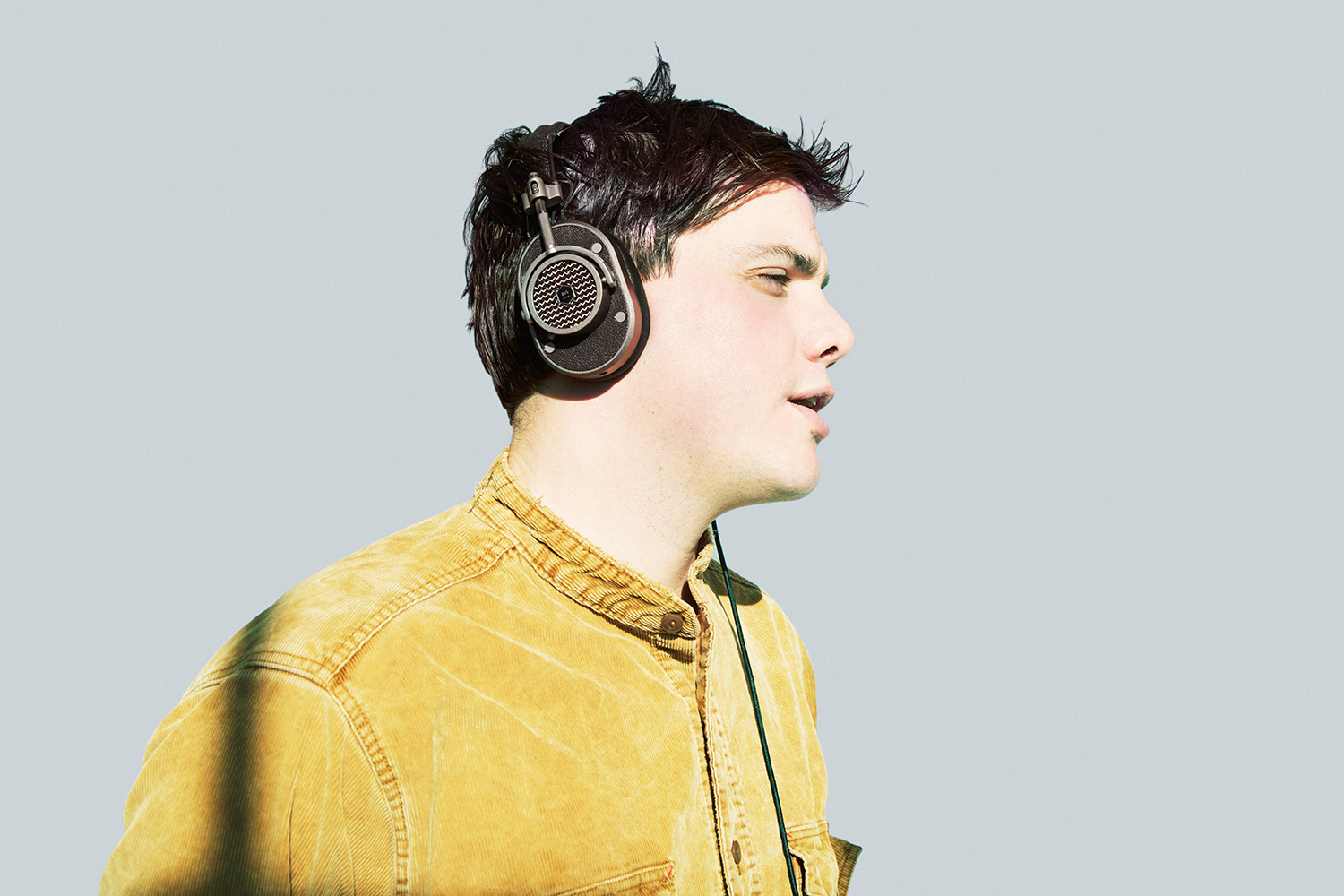 Living in Brooklyn and being a part of the late electronic scene was a very inspiring period for Arsenault. He built a studio inside his loft space and artists such as Cass McCombs and Laurel Halo recorded their albums there. He spent his free time writing his own songs and recording, even getting out of bed in the middle of the night to write. One notable collaboration during this period was with choreographer Rashaun Mitchell of the storied Merce Cunningham Dance Company, for whom Arsenault created a 42-minute electronic score used for Mitchell’s work Interface in 2012. One of his exclusive tracks for In-Residence, “RSLWW2011” serves as an homage to the “electro-acoustic” compositions he created for modern dance companies.

The same year he worked with Mitchell, Arsenault created the moniker Mas Ysa for his original songs. In an age where most musicians establish their personal brand along with their music, Arsenault wanted his work to speak for itself. By not putting his name to his work and instead using “Mas Ysa,” he let the work be the “sole vehicle” through which the listener can feel that music. After initially starting Mas Ysa in 2012 as a performance piece, and with no publicly available music marketing, Arsenault was asked to tour with art-rock icons Deerhunter and open for Purity Ring, Delorean, and RZA. While performing, Arsenault enjoys improvising and composing on the spot, making each show unique and an opportunity to hear new work. “WWW (Champion)” is an example of these experimental works and was regularly Arsenault’s opener for sets in 2013. Arsenault recorded the piece for Master & Dynamic as part of In-Residence.

After losing his home to expanding property development in Brooklyn, Arsenault moved to upstate New York so he could create music within a “cultural vacuum.” Being away from outside influences and distractions proved to be worthwhile, since following his move he released his Worth EP in 2014, with tracks “Why” and “Shame” both listed as two of Pitchfork’s “Best New Tracks.” He went on to perform at Primavera Sound in Barcelona, Spain and Pitchfork Music Festival in Chicago that year. In July 2015, he released his second album Seraph with tracks “Margarita” and “Look Up” receiving praise from critics. While living in upstate New York, Arsenault continues to experiment and is determining what is next for himself, musically or otherwise. This exclusive short track “Gates,” is the result of the many recordings Arsenault made while writing lyrics or creating chords on his acoustic guitar for new electronic songs.

Aerosyn Lex: On His Art, Musical Influences, and Zen Perfection