Kindness: From DJ to Director

Kindness: From DJ to Director

Adam Bainbridge, the UK-born, New York City-based DJ-turned-singer/songwriter-turned-director best known as Kindness gave a ringing endorsement of music’s tumultuous modern age: “It’s not all doom and gloom.” True to his self-appointed name, Kindness has a positive outlook on life.

Two years after the successful release of his sophomore project Otherness, the funk and disco obsessed artist who counts Dev Hynes (Blood Orange) and Robyn among his friends and collaborators, spoke with The 10,000 about his love for older genres, the many facets of his career, and the direction of modern music. 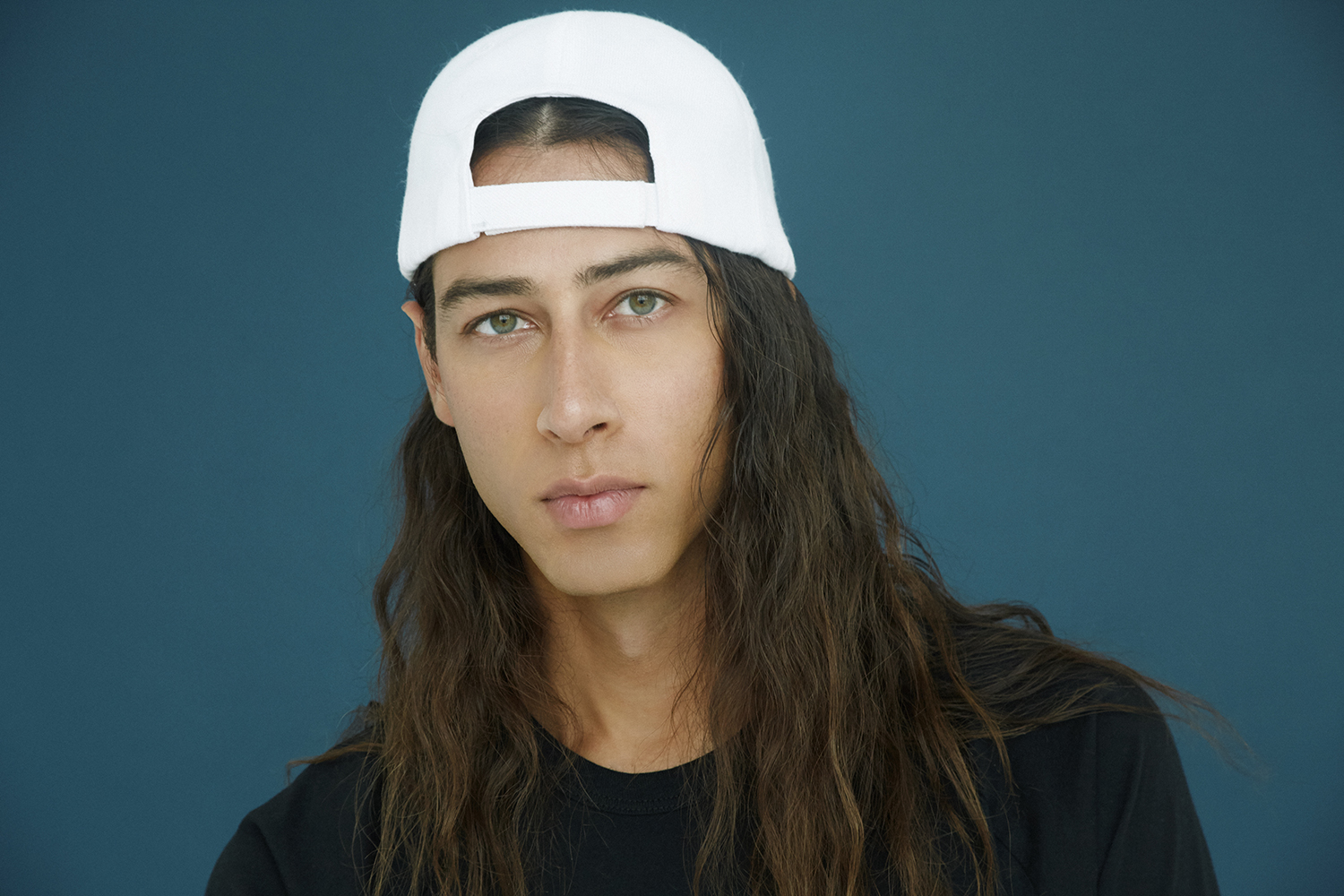 “If people are crazy enough to ask me to do something, I’ll try it,” said Kindness, his signature long hair in the midst of undergoing a transformation into braids. With everything from lectures and fellowships to director credits and funk albums under his belt, asking Kindness to share his vision is far from an anomaly.

Starting as a DJ, Kindness mostly played the works of others, quickly parlaying this talent into a penchant for creating music of his own. “I was using [Ableton] to make mixes and I realized that…if I started combining different elements and doing my own drums, I wasn’t far off from making my own song,” he said, describing the process as “fun” and “less daunting than writing your own music.” 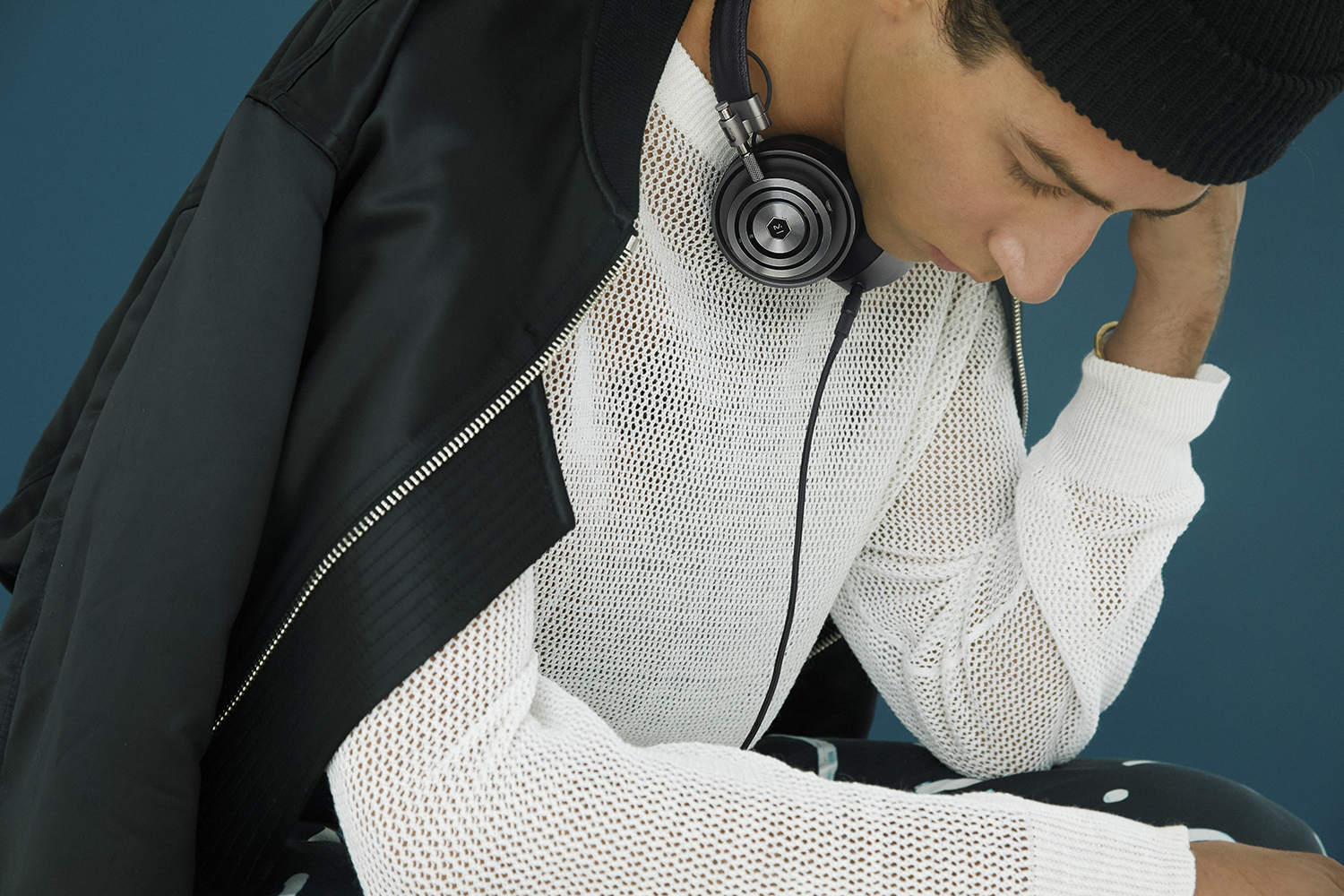 While pop music has recently revisited the funk genre, Kindness has been ahead of the curve. His debut studio album World, You Need a Change of Mind (2012), was largely focused on the sounds of the ’70s and ’80s; his sophomore project, Otherness (2014), turned its attention towards music from the ’90s and ’00s. “Funk and disco…is just inherently very raw,” said Kindness. “It just has a way of provoking people physically in a way that appeals to me.”

Speaking on his next project, Kindness was vague, stating that he’s, “Waiting for the right moment.” With his previous work rooted in the past, his third project will focus on what’s to come. “This third record has to be all of the best things about very contemporary music and has to try to look at least twenty years into the future as well.” As he noted, this is no easy task. 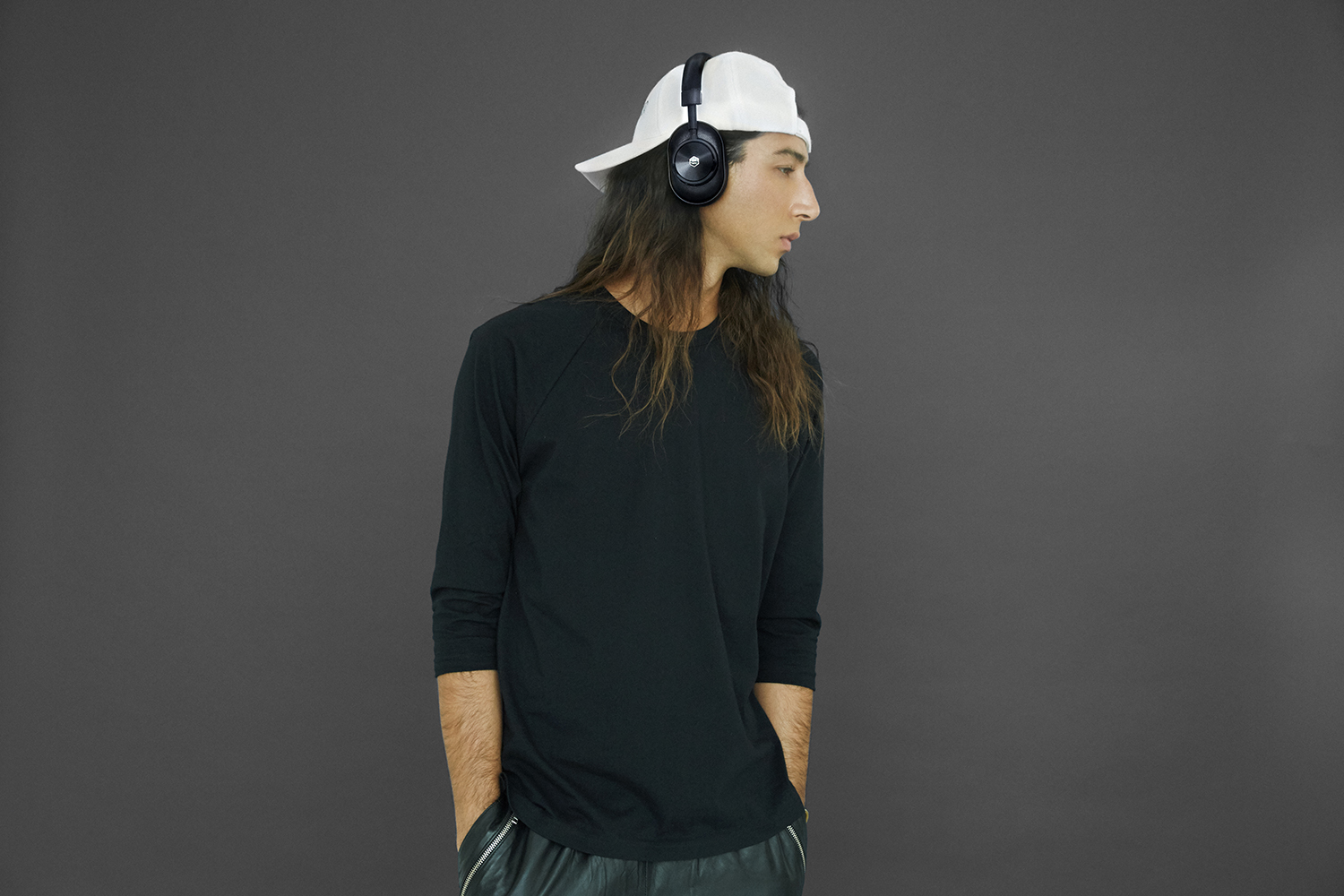 “Music is very transient and faddish now, but what seems somewhat consistent down the history of popular music is good songwriting,” he said, highlighting the recent works of Kanye West and Beyoncé as examples. “The key to making something that would satisfy me is to find the idea for a good song and finesse it in some way that hasn’t been done before.”

But for Kindness, it’s not all about the music. “The first two [videos I recorded] were just me and a Super 8 camera,” he said, reflecting on his earliest directorial works in the early 2000s. What started out as an attempt to save money and learn more about videography has since helped Kindness create music videos for Grizzly Bear (“Don’t Ask” [Final Fantasy Version]), Blood Orange (“Chamakay”), William Onyeabor (“Fantastic Man”) and more. 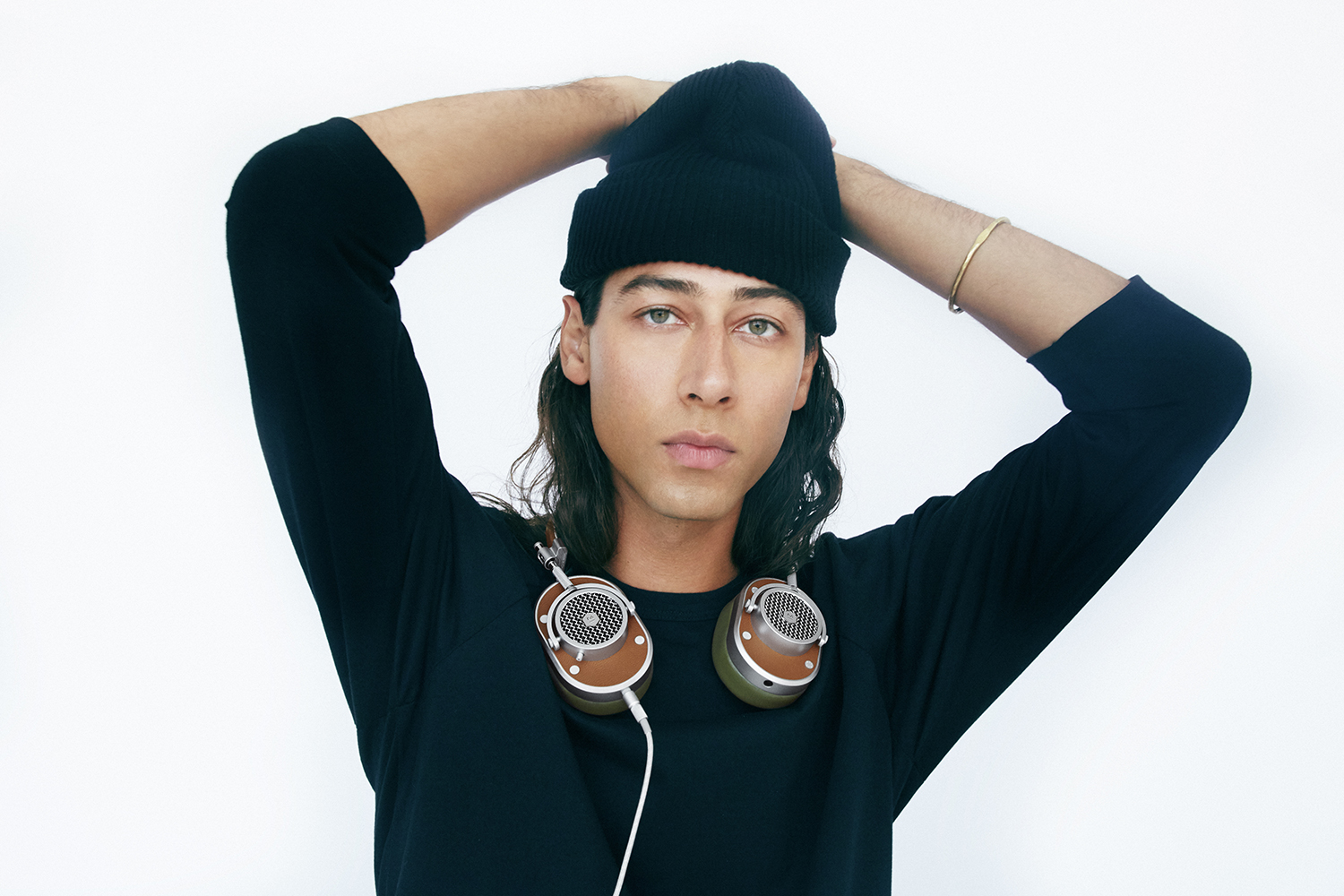 “Whether it was arrogance or foolhardiness, I figured I might as well just do it myself. The worst thing I can do is fuck it up.” With no background in video work, the dozen or so music videos he’s created have been viewed millions of times.

As far as those with whom Kindness will collaborate next, he’s not yet ready to point fingers. “It’s not necessarily vocalists who already have a profile or upcoming artists…Great musicians take good ideas and push them over the edge.” He does, however, have some advice for those trying to rise to the top: “It’s better to take your time and put out music that you have complete faith in.”