Stephen Vanasco is a skater-turned-photographer who recently started his own streetwear business. The 10,000 spoke with the photographer/skater about the ’90s skate scene, the influence of music on his photography, starting a business, and more.

You came up out of the ’90s skate scene, which has a certain grittiness about it. How did that lend itself to your aspirations to be a photographer?

Being exposed to Thrasher/Transworld/Slap and Big Brother — the photos in those magazines were just raw. They immediately pull you into the image. Fish eye lenses on camera flashes and dragged shutter lead to photos you couldn’t help but be captivated by. It showed me individuality in making photos.

Another big part of skate culture is music. How has that played a role in your career?

In the early ’90s, our way of finding out about cool music was skateboard videos. Seeing an amazing skater use a song from a genre of music I might not have been interested in prior opened up new doors. I was exposed to hip-hop, jazz, oldies, classic rock and ska — everything, really. To this day when I watch skate videos, I’m paying attention to the artist and the music. Independent music also played a huge role for me. I was never a fan of pop or mainstream groups that most people in my high school were listening to. I preferred to dig deeper and find groups that no one was really up on at the moment. You don’t have to do or like whatever everyone else is doing because they like it. Find what speaks to you. 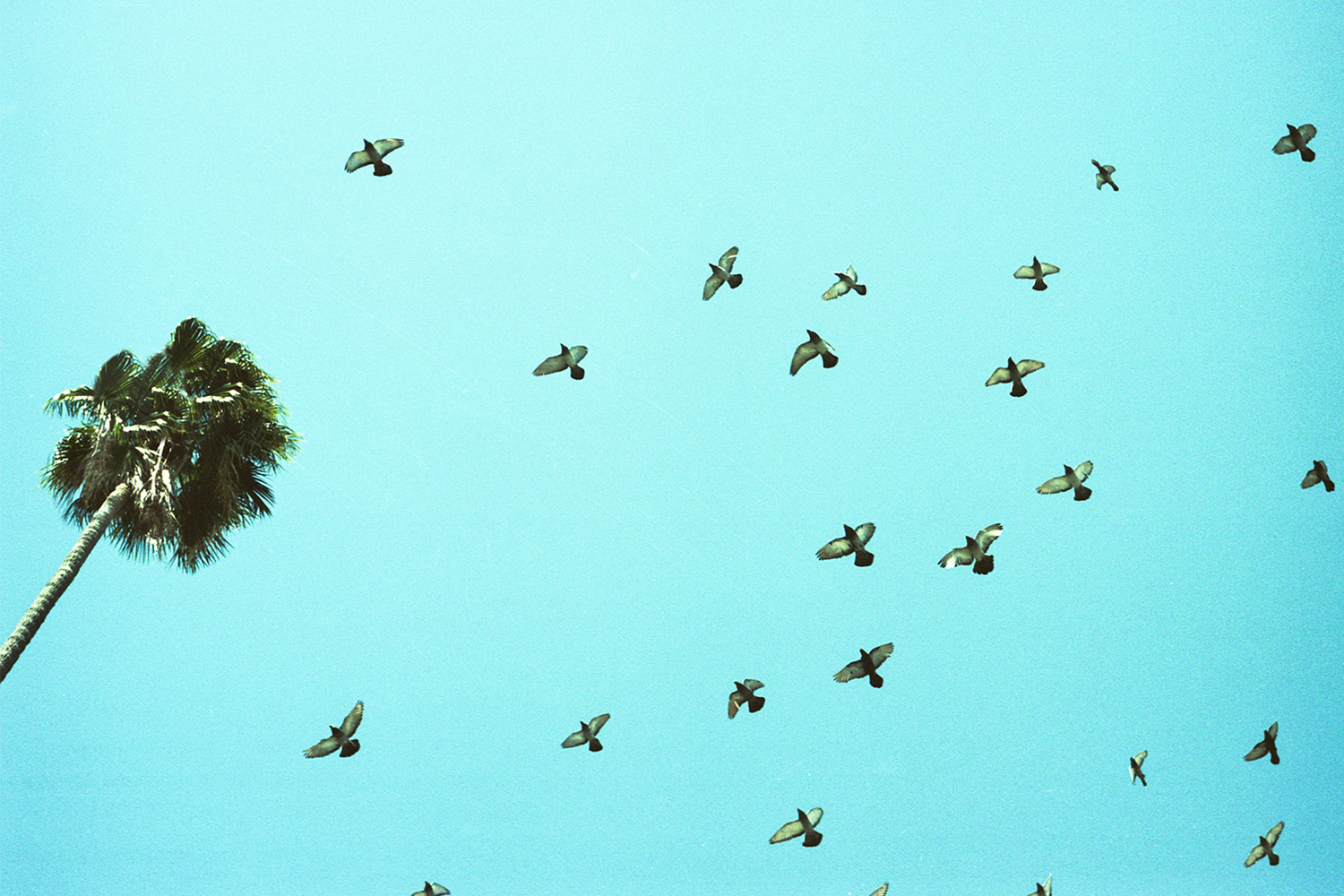 As a New York-born, L.A.-based creative, what about your hometown have you taken with you to the West Coast?

Being raised in Los Angeles, I was fortunate enough to have my father instill in me what he learned growing up and living in New York. While I would constantly make trips back to New York, it was his words that struck a chord with me and showed me the different mindset between east and west coast people. I think I took the mindset of “stay moving.” New York is constantly going or moving. People love L.A. because of how relaxed it is, which can be true. I prefer to have that mindset of living life and staying in motion.

Photography forces the person behind the lens to find inspiration on a daily basis. What drives you to keep moving forward?

The idea that I’ve found something that I love doing in life. I was at a point not too long ago where I hated my job and was in a bad place. Deciding to fully follow photography has changed that in ways I can’t explain. When you find that thing you love doing and you can do it every day with no need for financial reward or fame, that is special.

You recently started your own apparel company, Visual. What challenges have you faced in starting your own business?

Learning to shift mental gears from photographer/artist to a business mindset. Learning to assemble a team of talented people. Learning about the different aspects of running a business. From marketing to creating designs for upcoming seasons, it’s exciting and I’m very thankful, but having started V/SUAL three years ago, I know there’s a long way for us to go. I have that much more respect for those who have been doing this for ten years. 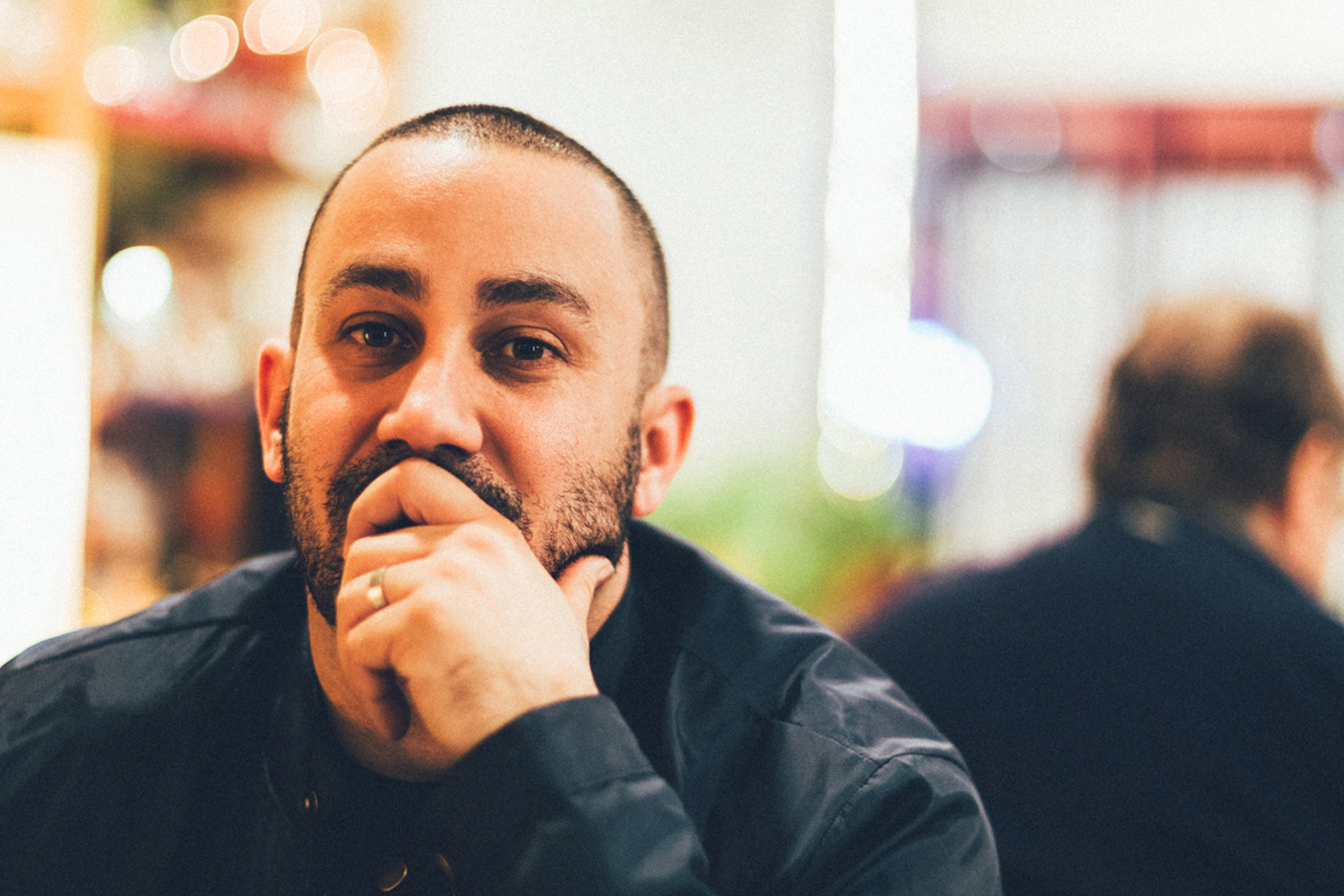 The Story Behind The Master & Dynamic for Leica 0.95 Signature Collection

José Parlá Premieres ONE: Union of the Senses at the Brooklyn Academy of Music

A Conversation with Salvador Breed