Jesse Marco is a New York City-based DJ, producer and model. A good friend of Mark Ronson and the protégé of the late DJ AM, Marco has appeared on The Jimmy Kimmel Show, and has modeled for Marc Jacobs, Uniqlo, Converse and Stussy. We tapped the multitalented creative to craft a playlist of his favorite tracks — a party-ready mix that’s sure to get listeners moving. Below are his thoughts on each song.

Jesse Marco, “Mobbin (feat. Adrian Lau)” “My latest single featuring the talented Adrian Lau. This was really a big up to my production heroes like Just Blaze and Swizz Beats, and my wanting to do a sort of modern-sounding New York rap tune. I just wanted to do a record that was simple and something people would want to play in their cars and Adrian came through and killed it.”

Chance the Rapper, “All Night” “Love this record. Anything Kaytranada touches I’m into. He’s got such great taste, balancing different vibes from the funky stuff and the R&B sides of things. Such a great start-of-the-night tune.”

Calvin Harris feat. Frank Ocean & Migos, “Slide” “It’s cool to hear Calvin doing some R&B disco stuff again, and Frank’s hook is so great. This song is a refreshing change, and also a throwback to that old funky Calvin Harris sound that made me like his tunes in the first place.”

Migos, “T-Shirt” “Migos are The Beatles, and if you don’t understand why, you are lost.” 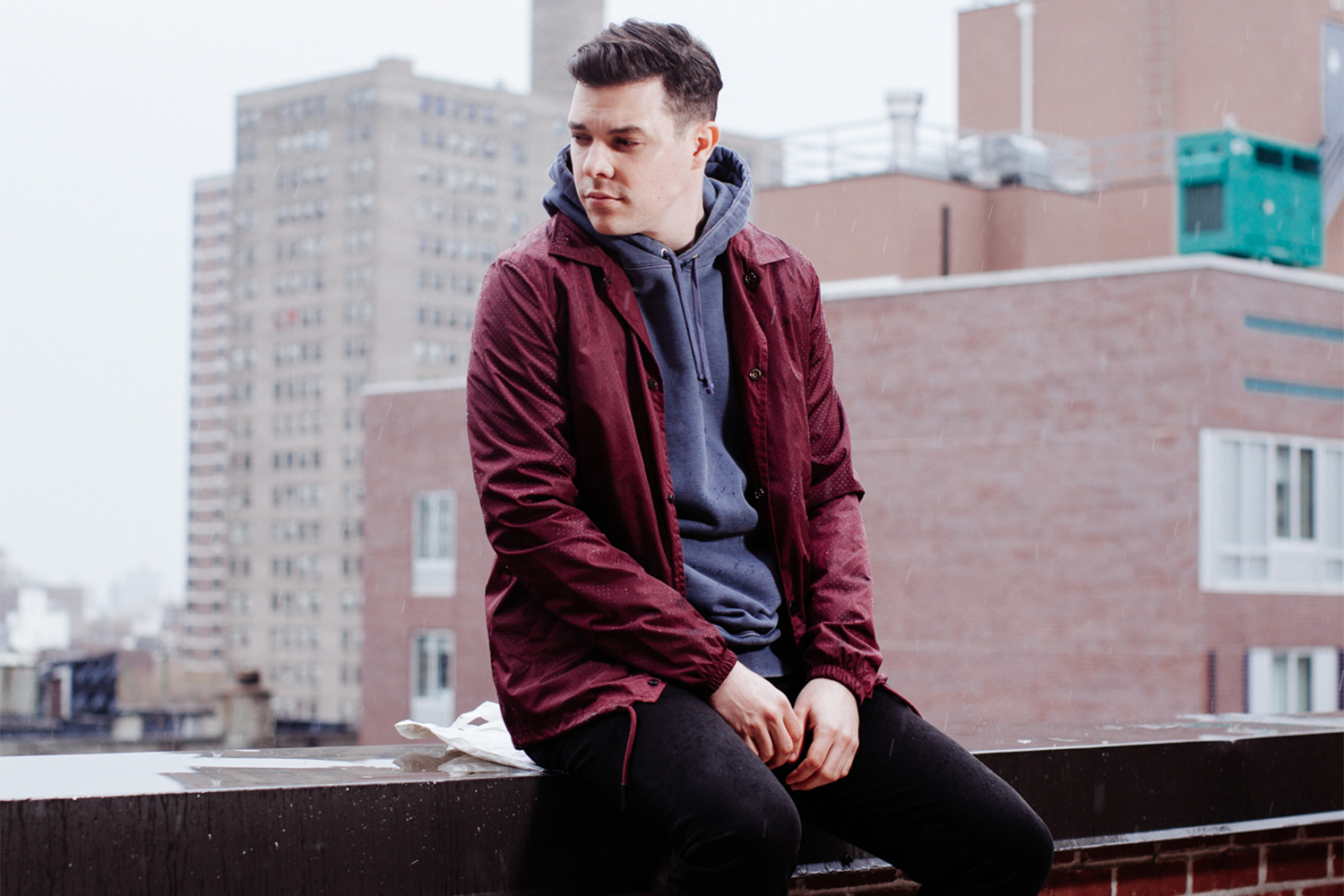 Future, “Mask Off” “I’ll never hear a flute the same way ever again.”

Kid Cudi feat. Andre 3000, “By Design” “My fave tune off the new record. Cudi and I came up at the same time in New York and I was his tour DJ for a bit. His producer Dot and I have done some songs together. I like to attribute Cudi’s success to his ability to have the courage to express exactly what he wants through his music. It’s pure, and as a result he’s one of the most influential artists.”

K Sace, “Chasing” “If K Sace from New York keeps making bangers, he’s going to blow. [He has a] cadence and style all his own. We’ve got one on the way too!”

NY Theo, “Revenge” “I call this ‘the Bowery sound.’ It reminds me of the Clash: vagrant and freewheeling. Theo is always so innovative. It’s inspiring.”