Do What I Want: Selections from the Arthur Russell Papers premieres this month at the Brooklyn Academy of Music (BAM). At the exhibition, visitors can view photographs and lyrics as well as listen to never-before-heard tapes from the late composer Arthur Russell, a pioneer of electronic music. 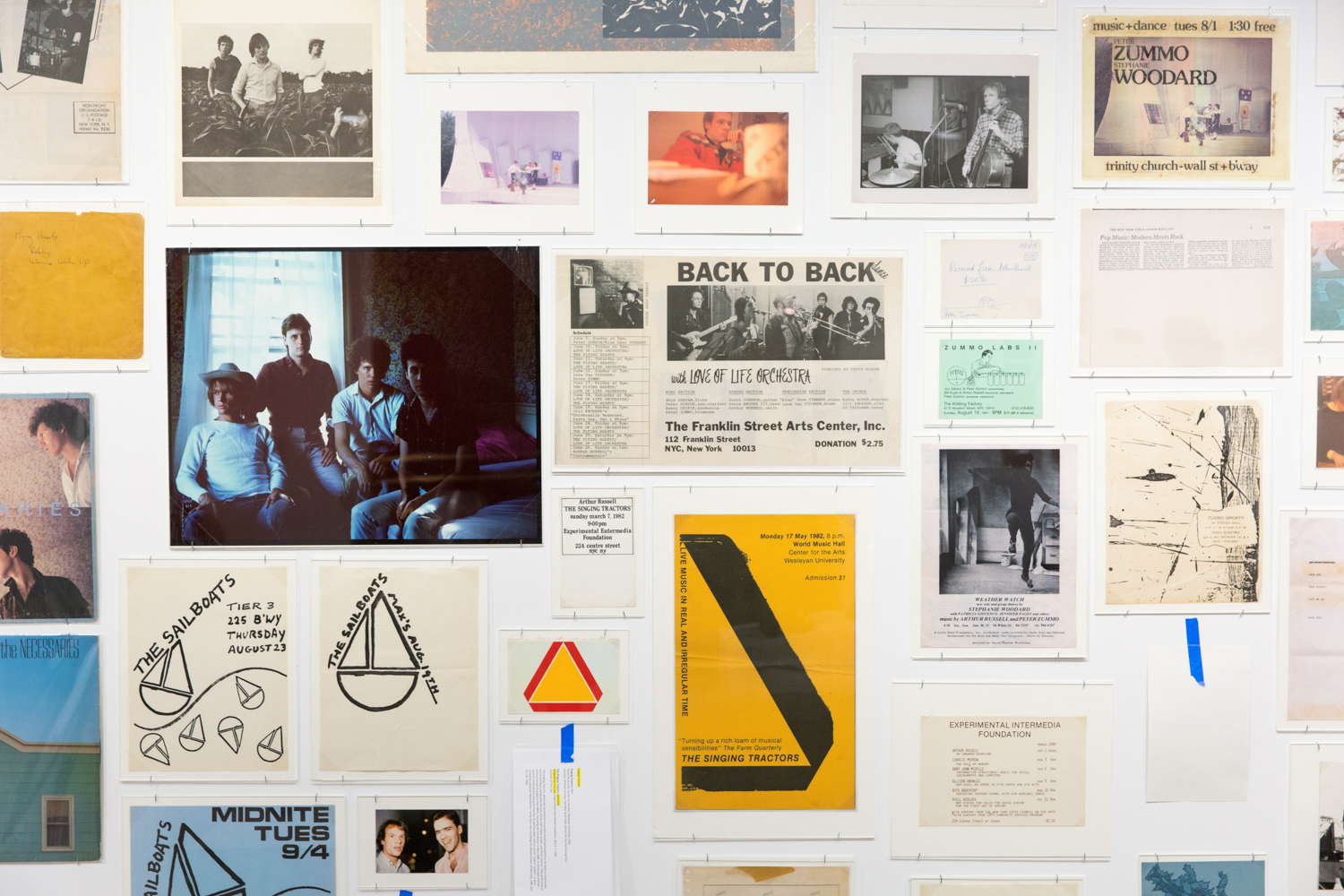 “It’s the first ever exhibition of his archival materials,” explains Nicole Will, independent curator of the exhibit. Organized around the twenty-five year anniversary of Russell’s death (the artist passed away in 1992 of AIDS-related complications), Do What I Want brings together various personal notes, scores, photographs, albums, records, flyers—all collected “to give a kind of broad view of the way in which Arthur Russell worked.

“It’s been twenty-five years, and really it’s incredible to see every year how much more comes out about him,” Will says. She goes on to explain that this is due to Arthur’s partner Tom Lee, and head of Audika Records Steve Knutson, who have gone through Russell’s archives and posthumously released much of what we can hear today. 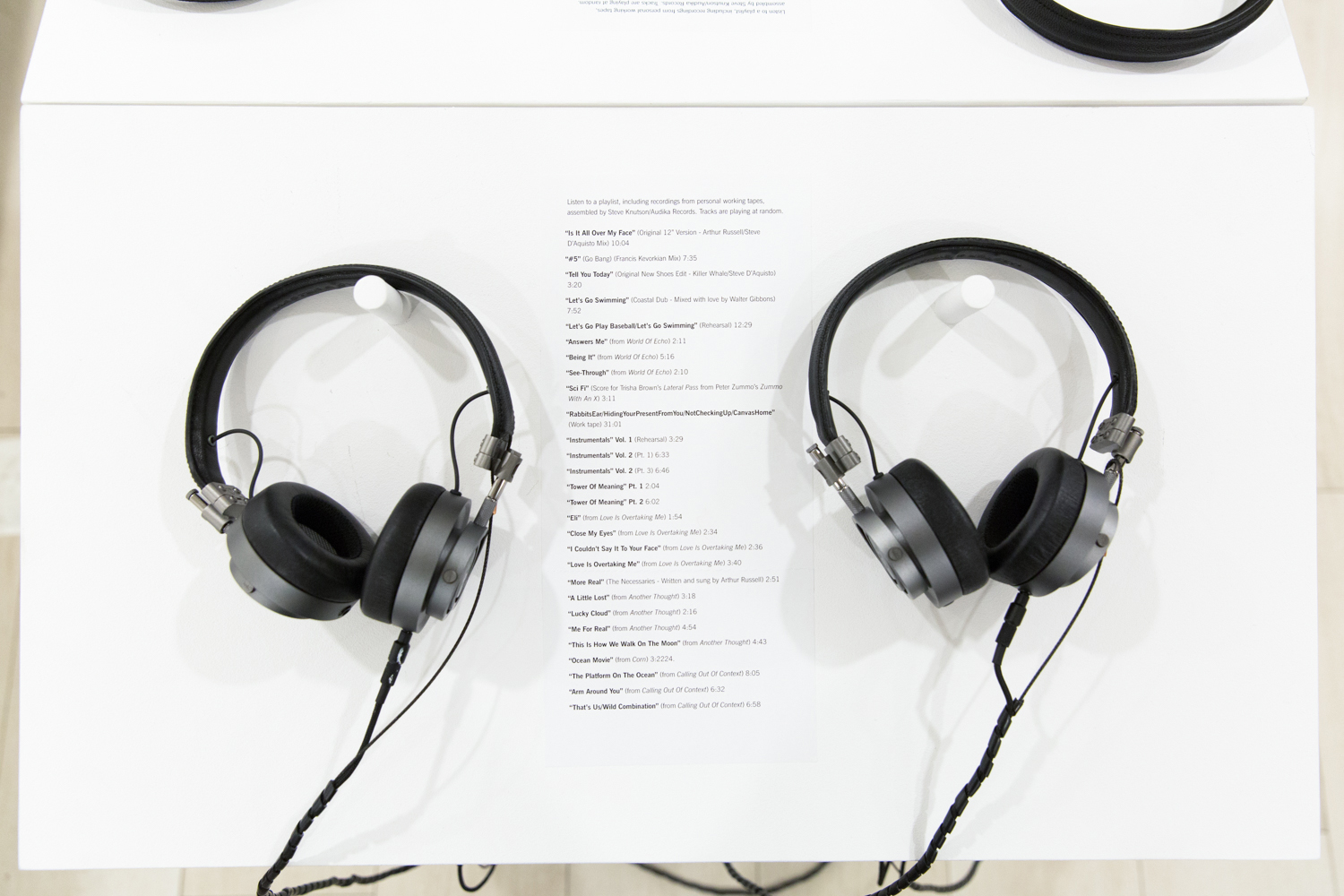 So for those who are less familiar with Russell’s work, what can they expect to hear?

“I like the saying ‘everything and nothing was sacred’,” says Will. “[Russell’s work] is really a combination [of genres]; so what you would classify as experimental composition also has tenets of his disco rhythms, and what you would classify as disco also has orchestration, and different collaborators he’s worked with in pop music also contribute to disco. So really, there are no hierarchies or classifications of different types of music; it’s all up for grabs.” 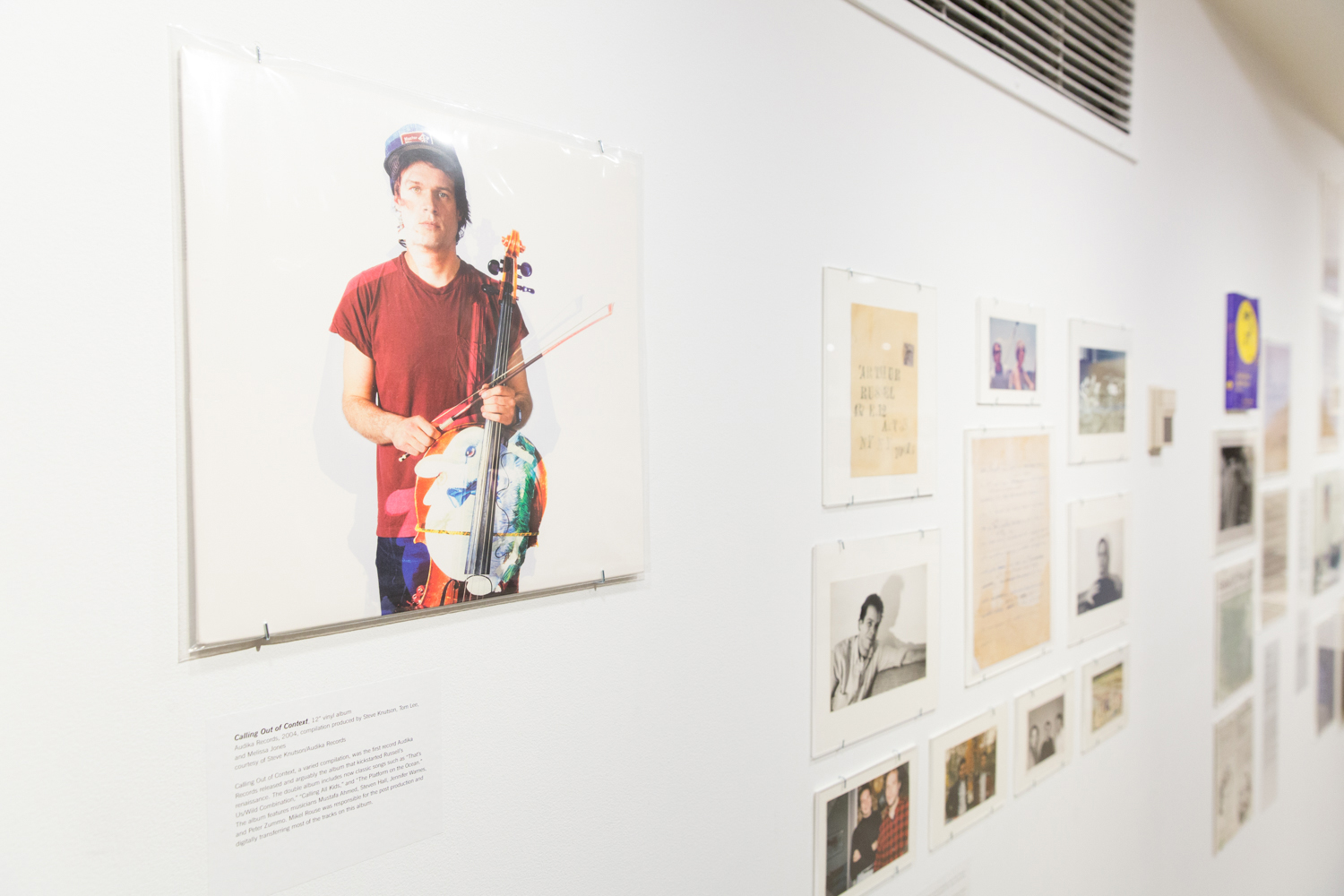 Another interesting trait of Russell’s was his interest in variations on his compositions. “He never arrived at a completed version of anything,” Peter Gordon, a fellow composer and friend of Russell who collaborated with him on some of his albums, told The New York Times in 2004. “His quest wasn’t really to do a finished product but more to do with exploring his different ways of working musically.” Will nods in agreement with this statement. “We have three different versions of “Kiss me Again,” one of his disco tracks. But he did that with everything. We have some samples over there of the tape recordings; you can see all these constant changing variations with different beats, and different vocals, and all these different tracks laid onto it. It’s like he didn’t want to finish a product. He wanted there to be as much importance in one slight variation as in another slight variation.” 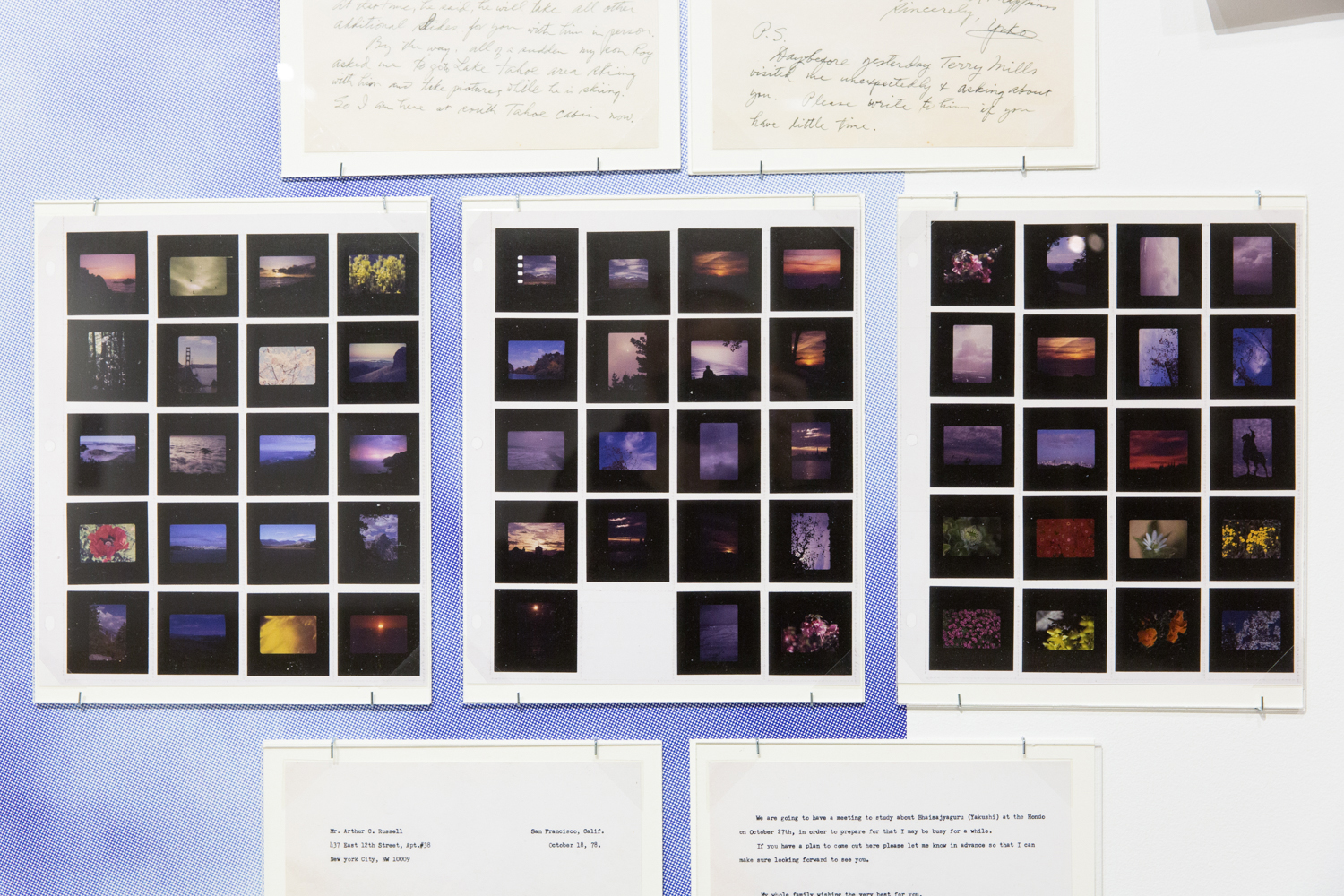 When asked about Russell’s legacy, Will expresses that it’s almost too great to sum up. “There’s a lot of people who talk about him. I think it was interesting to hear Kanye West sample “Answers Me” from the World of Echo album. It’s interesting to hear such a highly popular artist take a sample from Arthur Russell.” She names other artists: Blood Orange, the Porches, Devon Welsh of Majical Cloudz, Jose Gonzalez, Richard Parry of Arcade Fire—all of whom have been influenced by Russell’s works.

And it’s not only other musicians who can enjoy Arthur Russell. Will says she encourages everyone she comes across to listen to the artist. “I always recommend starting with Love is Overtaking Me. Then go to World of Echo. Then Another Thought.” She adds, “Literally anybody I introduce to Arthur’s music who listens to it and gets into it, will come back and thank me. It’s so incredible!”

Do What I Want: Selections from the Arthur Russell Papers is on display in the Peter Jay Sharp Building at the Brooklyn Academy of Music now through May 14th, 2017.

Neil Harbisson: Cyborg Artist Taking Creativity to the Next Level